Camp Fire in CA: What Amount of Money Justifies Keeping A Promise? 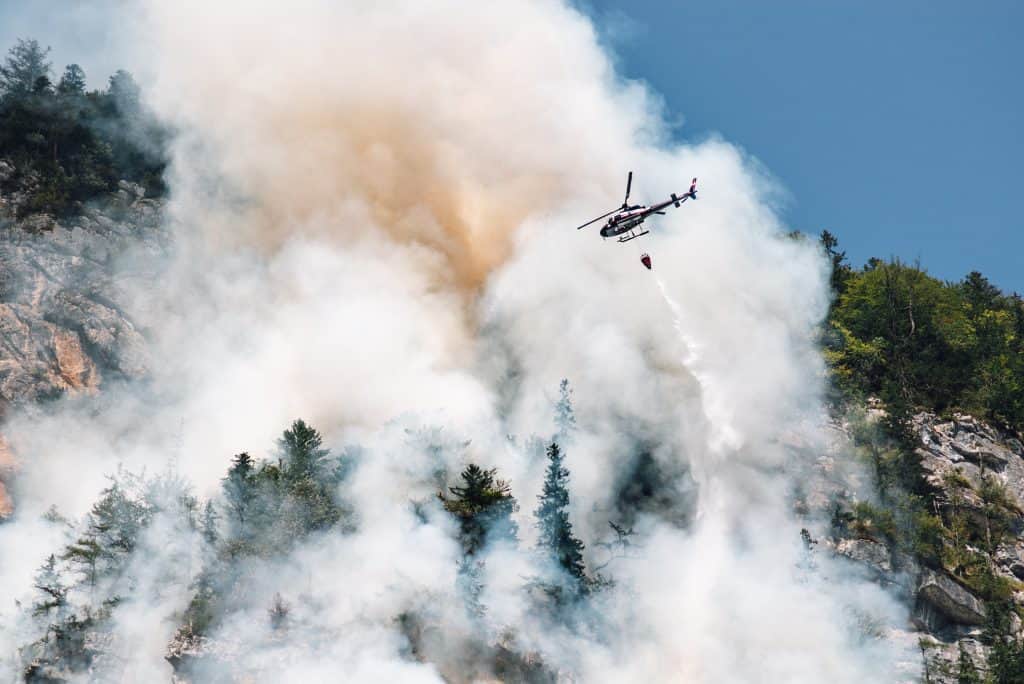 The devastation that ravaged California in 2018 due to wildfires is difficult to comprehend.

Families lost everything, many lost their very lives, and one company is now being held accountable.

According to CNN, Pacific Gas & Electric, PG&E, is facing manslaughter charges as truth comes to light in the aftermath of the State’s deadliest and destructive Camp Fire.

What was the Promise broken?

Many in fact, perhaps unspoken and simply assumed promises after getting/keeping the job, and yet made all the difference:

If the allegations are true this simply means PG&E justified in their weekly meetings that it didn’t make money from the task of “clearing and maintaining”, seen as an un-profitable task, which was for business already won….and it caused mass destruction due to a broken promise.

On a personal level we have all experienced the relationship where a promise was broken, the gut-wrenching realization and inevitable disappointing aftermath.

On a business level we seem to deal with them daily in untruthful claims, lack of promises kept in customer service and customer experience, and so we go to the next company in search of truth tellers.

Yet at what cost is a Promise kept necessary?

I remember watching one of my heroes on stage early in my career.

He was a light, inspiring, hilarious, everything I wanted to be.

Running up to him after the event I begged him to mentor and teach me everything.

Handing me his card and cell phone he promised, “Call me anytime, we’ll go to lunch, I’ll be your mentor”.

I called and left the first message.

After weeks, then months, finally YEARS of chasing him down I finally gave up.

I was worth nothing monetarily to my hero, and his promise was just empty rhetoric (perhaps this is the reason I started helping those that have asked the same of me, and it has become a full-fledged business).

Is the same true with the power company that knows it has the job, is the largest monopoly in the city, and realizes it doesn’t need to do the necessary deliverables, such as clearing debris and maintaining power lines, because it will keep the job anyway?

This is the cost of a promise that is broken vs one that is kept.

What is the power of a promise? 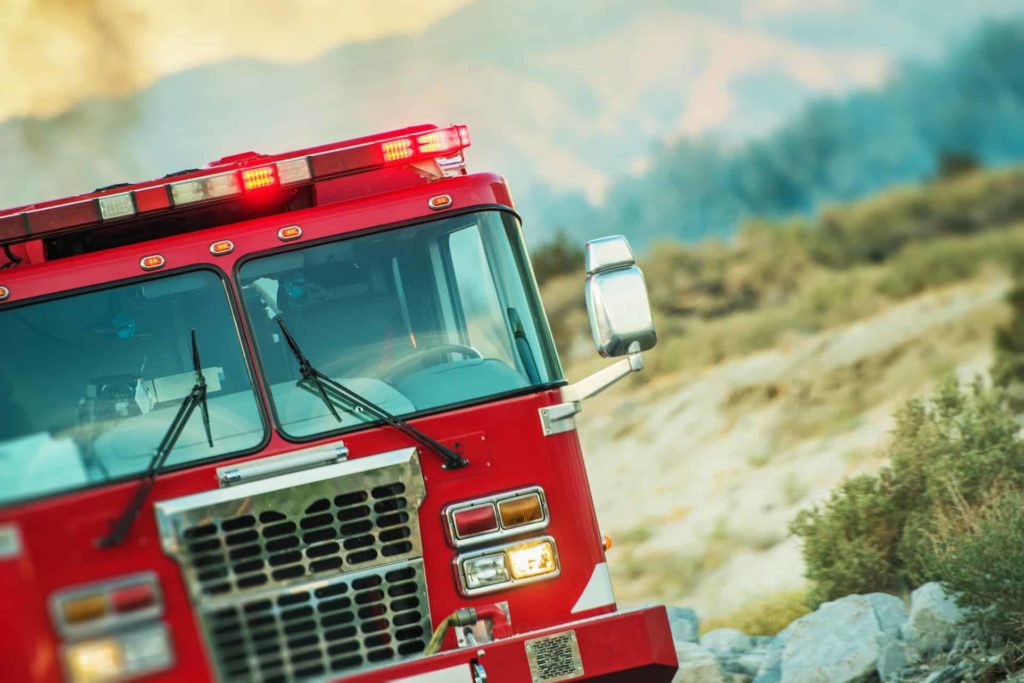 Contrast this to the Promise a firefighter makes, as he runs into the flames, to save lives of those he’ll never know.

Imagine a firefighter stopping short of helping any soul due to the danger presented.

It’s incomprehensible.  It’s not how a firefighter functions.  He is expected to keep The Promise he made to strangers.

Yet is that not the same expectation we have for the business that potentially started the whole fire as well?

What are the promises you’ve made in life, in relationships, in business, and to those you engage and interact with?

Whether it makes you money or not, KEEP YOUR PROMISE, as you never know the exponential effect it will have! 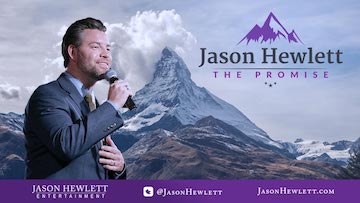 Jason Hewlett, CSP (Certified Speaking Professional), CPAE Speaker Hall of Fame, Keynote Speaker for the largest corporate events in the world.  His primary message, The Promise, is the philosophy for “Becoming Legendary Leaders”, meaning every person in your organization is a Leader.  His presentations are intended to provoke you, not just inspire.  You will be entertained by one of the most celebrated performers of the past 20 years in Jason’s uncanny performance of music and comedy, while equally discovering your personal differentiator, uniqueness, leadership qualities, and how to improve workplace enjoyment while driving sales to legendary heights, called your Signature Moves.  jasonhewlett.com

14 thoughts on “Camp Fire in CA: What Amount of Money Justifies Keeping A Promise?” 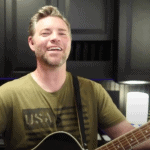 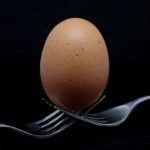 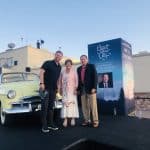 Giant in our City Event with Governor Herbert 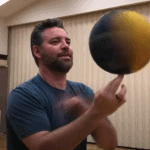 Soundproof tiles are up to complete my Virtual In-Home Studio! Now it's time to get some more events as a #VirtualEventSpeaker #ThePromise https://t.co/muEeuPews3... 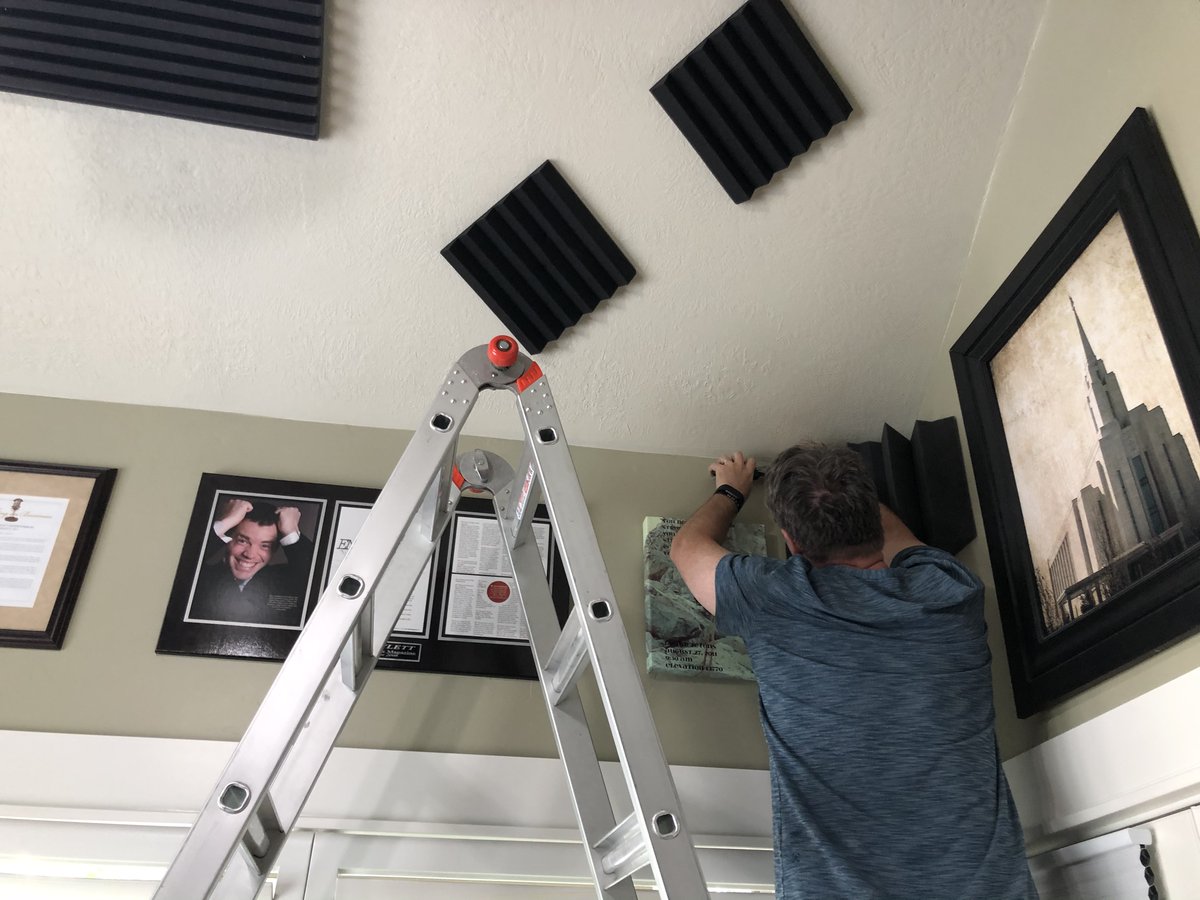 RT @EaglesTalent: Ready to not only be informed, but thoroughly #entertained at your next #virtual event? @jasonhewlett is the one for you!…...

Are you a Speaker, Event Professional or possible Attendee of Events? If so, do you go? Are LIVE Events Back? via @LinkedIn #liveevents #events #keynotespeaker...

RT @GetSoundWisdom: “It’s time to keep The Promise and find a young person who is in need of your mentoring, as only you can offer, with yo…...

RT @rc_oasis: Advance your #ediscovery career with a #CEDS certification from @acedsonline. You could win when you register for our virtual…...

@traceability_ba You’re awesome. I’m glad you got it and thank you for the review and book purchase! Means a great deal to me....

Amazingly kind words from my friend @devindthorpe about a Virtual Event I spoke for recently #VirtualEventSpeaker #VirtualEvents #VirtualKeynoteSpeaker #ThePromise...

RT @GetSoundWisdom: Declare your intention to share your Signature Moves—your unique gifts, talents, and joys—with the world. This Promise…...