The Importance of Audience Feedback 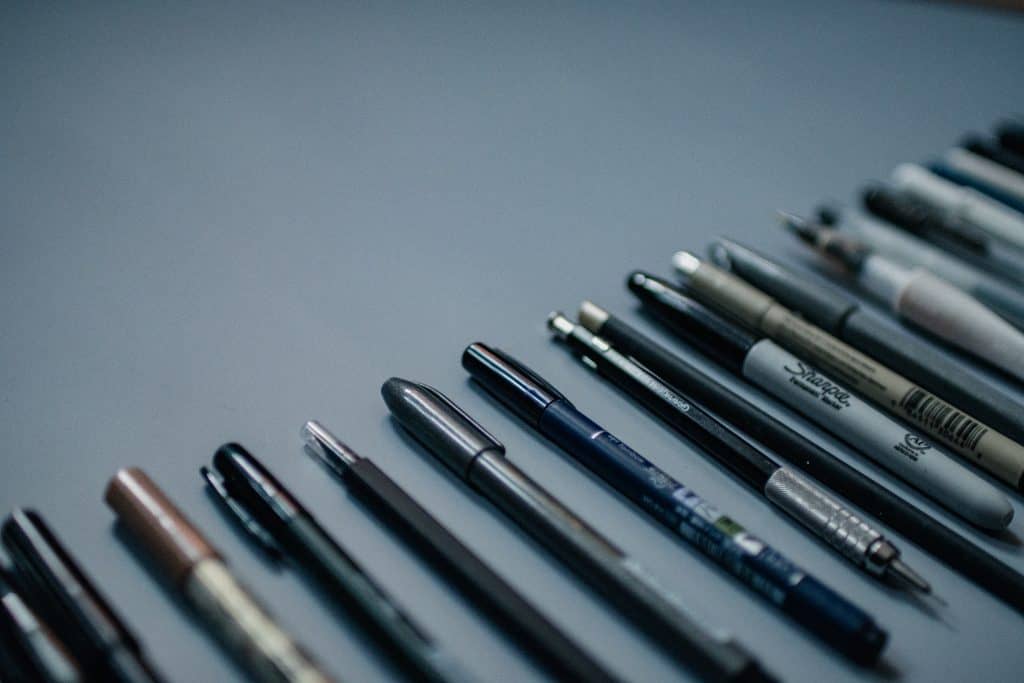 For the past 15 months I have not been able to rely on audience feedback to confirm if I did a job well or not from my Virtual Zoom Home Studio.

For the first 3 months of the pandemic, every event planner wanted no Chat feature open, nor the cameras on attendees, so I had the pleasure of performing comedy, singing and entertaining, along with teaching The Promise, to the wall.

No laughs.  No applause.  No response.

Some clients even wanted a pre-recorded video which allowed me the opportunity to not only record 74 takes over a 12 hour day, in order to reach perfection, but then to receive an email a day later asking me to add an extra 10 minutes because it was so good, and that they needed it inserted in the middle of my video and to not appear recorded later…

The lengths to which I have gone to merely survive are beyond what I ever thought would be required of me, and yet, I am not alone:

All of us have had to Keep The Promise in our own way.

And yet, even once the Chat feature opened, pre-records essentially done away with, engagement the name of the Zoom Virtual presentation game, and I pretty much began nailing every Virtual experience for my clients…I still missed the applause.

And so, over the past few weeks I have had the blessed opportunity of being in front of humans again in real life.

This week I found myself in a HYBRID situation: 80 attendees In-Person and 200+ online.

My excitement for applause and laughs quickly was dashed when I stood on stage and began into some great funny routines, lines, and parody – and realized:

This is a group of Accountants!

Silence as deafening as a Zoom call from my Home Studio.

Oh my heavens to betsy, I just flew across the country to speak and make people laugh, only to hear the breathing of accountants computing my humor as they laughed hysterically inside their bodies!

As I came off stage and ran to the hall to catch my breath, assuming they would have been laughing their guts out with a cathartic “We are back doing LIVE events!” euphoria, instead met with a resolute silence of the laughs, the horror of my reality came full circle –

I need an Audience that gives me some FEEDBACK!

Tearing into my Journal, I resolved to redo my entire Keynote, to switch this story and this musical piece, to find a way somehow to connect with the ever-elusive reception I have so enjoyed in the past.

After my writing was finished, I returned to the room to clean off my table and grab all of my gear.

Suddenly I felt the presence of a human next to me.

Looking up as I wrapped up the cords to my computer, I jumped up to greet the hand extended in post-COVID friendly warmth, no fist bump offered, just a full open hand I prayed was washed completely ready to shake my over-washed sanitized hands in greeting.

It was then a most surreal experience, as person after person appeared, like little angels of acknowledgment, to reassure me that not only was it the best keynote they’d ever seen, and the most unique, but that it touched each heart and mind with a perspective I hadn’t anticipated or assumed due to their silent response from stage.

One proclaimed their Promise to go after better clients;

One proclaimed their Promise to be a better Father;

One proclaimed to have just texted a co-worker a list of strengths and gifts they had noticed and never acknowledged;

One proclaimed to commit to keeping The Promise to self and eat healthier from that moment forward;

One proclaimed he had called his Mentor to say Thank You;

Every single person said something different touched them after listening to The Promise.

Person after person filled me back up.  In my despair they were there.  An Audience letting me know the message not only was a business home run, but had made them want to run home – to their families, to keep better Promises to loved ones, to do their job better and at a higher level.

The experience knocked me out and lifted me back up.

I need an Audience.  I used to be used to that kind of positive feedback from a standing ovation, encore shouting crowd.  That still happens in most settings, but this time it did not.

Upon reading this post, my brother, Josh, reminded me of one of the most powerful scenes in movie history.  In one of my favorite movies ever, Oscar-winning Best Picture, “A Beautiful Mind”, the story of genius John Nash (played masterfully by Russell Crowe), who suffers from schizophrenia, yet uses his mind to control it, is told he’s to receive the Nobel Prize.  While being asked if he can appear at the important ceremony and not embarrass anyone, suddenly a room full of peers from his university pay him an even greater honor: The Private Pen Ceremony.

Your Promise Prompt for This Week:

We live in a post-Pandemic world that is still kind of not completely in the “post”.

How can you acknowledge someone at a higher level for their service, their performance, their greatness?  Are you making it a point to do so?

In the past I have spoken about the Promise you have to YOUR Audience.

Now we reverse the roles.

YOU are The Audience.  How are you showing the love to those keeping The Promise to YOU?

Because as masks, elbow bumps, and a general lack of socialization has become the norm, there has possibly never been a time and place more essential in our lifetime to NOT only leave reviews and feedback when there is a job poorly done…

Now is the most ESSENTIAL time to keep The Promise and give favorable feedback to those doing a job well done, which very well may provide the lifeline for them to literally hang on.

For a few people, being the best person in The Audience very well may become one of your greatest Signature Moves.  That’s a learned SKILL, not a natural gift!

That is The Promise of The Audience. 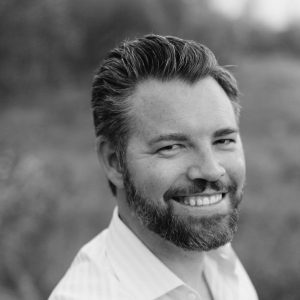 8 thoughts on “The Importance of Audience Feedback” 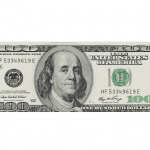 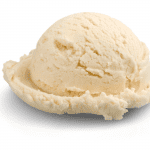 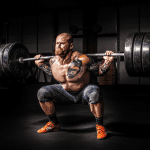 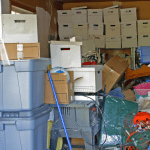