I Think I Sort of Cheated on My Wife Today

Read the Facebook post of Jason Hewlett that went viral and was even picked up many news outlets. On Jason’s Entertainer Page & Personal Profile Alone within 72 hours of posting:

Kind of embarrassed to admit this, but I think I sort of cheated on my wife today.

To explain what I mean, I was at Target getting a few manly things, you know – eyebrow tweezers, toenail clippers, beard trimmers, mustache molding waxes, some beef jerky, sardines, trail mix, a loofah – and as I went to pay I saw this woman in line that knocked me out. I thought, “Wow, some lucky guy is with her”, and in a split second I realized it was my wife! You know, it was just out of context to see my spouse at the same store, in the same line, living her life and not knowing she might be at the same place, same time, different car… 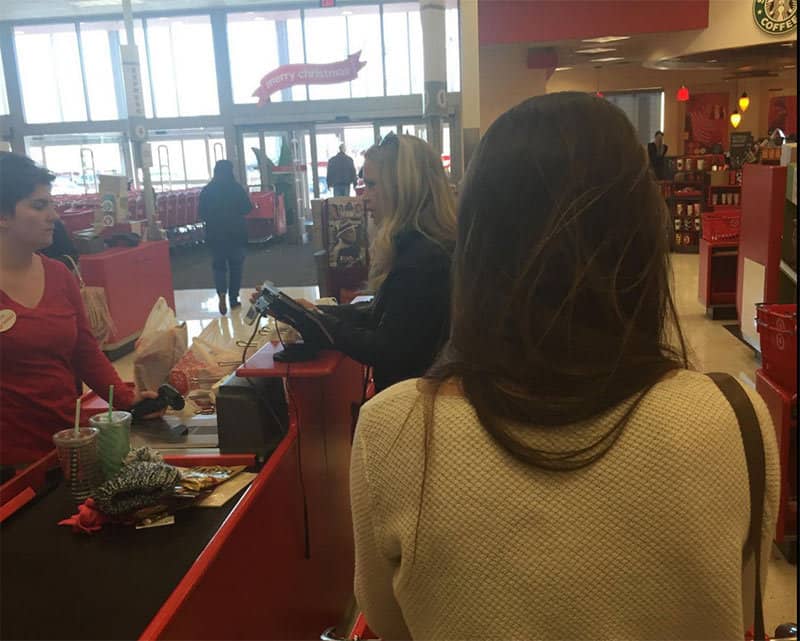 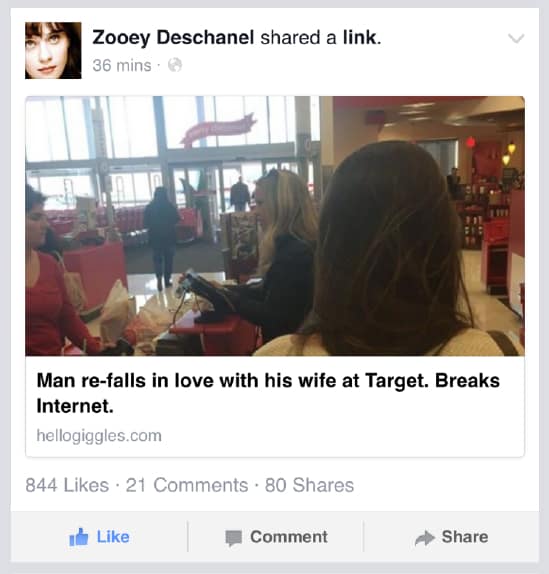