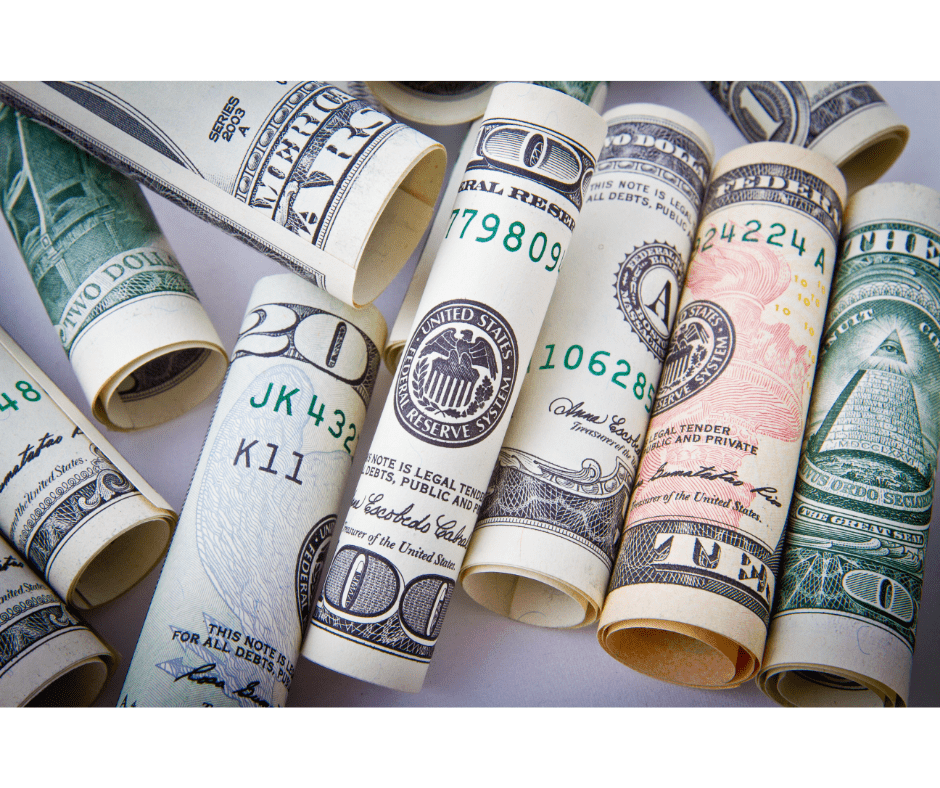 We are coming up on the month of April and Tax Day, perhaps the most heart palpitating, stress inducing, cry-yourself-to-sleep time of the year.

No matter how bad things may look for you this year we can always bask in the joy of the misery of celebrity.

Take for instance Steve Harvey, with his latest tax woes, wherein he recently proclaimed he had to pay $650,000 per month in taxes for 7 years just to catch back up!

If that doesn’t make you feel grateful to pay your comparatively little tax bill for the year, I don’t know what will…I mean, until you actually have to write the check, of course.

The Promise of Steve Harvey to make things right has just come to light in articles worldwide, as he is literally the busiest man in showbiz….and now we know why: TAXES!

Steve Harvey is one of the greatest entertainers of all-time, master comedian, a King of Comedy, who has transformed his career into Miss Universe Pageant Host, a TV Judge, had his own talk show, best-selling author, books made into movies starring Kevin Hart, perhaps one of the most underrated motivational messengers and speakers ever, and my personal favorite role he plays: Family Feud Host (I can honestly say, if I ever catch myself mindlessly doomscrolling on Facebook, the suggested videos that appear of Steve Harvey outtakes as Family Feud host will keep me glued to the feed way too long, as his reactions to participants are priceless and brilliant, his Signature Move of silence and glares before he simply repeats their comments are the stuff of legend).

According to Harvey’s interview on “Earn Your Leisure”, his accountant died, and the lawyer found 7 years worth of uncashed checks, as the accountant had pulled the money from Harvey’s bank account as if the checks had been deposited by the IRS, leaving checks still stapled to the documents found on the floor at the time of the his death!

Watch him tell it, and enjoy this interview if you have time to get into the mind of this resilient, brilliant man:

This is Hollywood movie type stuff.  Who needs a bank heist when you have a trusting entertainer you can rip off?  (oh man, that line just hit way too close to home)

We’ve heard of celebrity tax and financial issues before, from Willie Nelson to Martha Stewart, Wesley Snipes to Pete Rose, as we sit in amazement at their stupidity having lost or evaded millions within their success…but it is rare to learn that an intelligent celebrity was actually taken advantage of by someone they trusted at the level of Steve Harvey’s latest story.

I love how he retells the process, and how Steve Harvey embodies The Promise, solidifying why he is so beloved as a human being by everyone who knows this amazing man.

The television personality thought he would lose everything he ever had, including the former fashion designer.  “I sat my wife down, and she cried, and I held her, and I told her it was going to be all right; I was going to get us out,” he said.

“I just went to work. I took every gig and every contract, and I worked and worked. I hung in there, and I had a big deal come through in 2012, and I got free. And it’s been OK ever since,” he said.

The stuff of Legend.

I LOVE this line from the Atlanta Black Star: “The game show host kept his promise.”

A lesser man either claims bankruptcy and plays the system, disappears to a different country, turns himself in and hangs out in prison for a while – writes a book about his struggle – or does something even worse!

Not Steve Harvey!  The Dude is a Man of his Word.  Integrity, character, leadership!

Man up, make it work, do what needs to be done, pay the bill, get it over with, take all of the work you need in order to fulfill all obligations!  Clear your conscience, be fair and trusting, do all it takes to honor your word!

How are you doing the same in your life?

Can you look yourself in the mirror and say you live an honest life?

Have you dealt truthfully with your audience, clients and customers?

Held up your end of the bargain with your teammates, co-workers, and friends?

Tell your kids what to do and then do that yourself?  Or are your actions of hypocrisy screaming so loud your children can’t hear what you say?

Do what you say you’ll do: That’s The Promise.

Now, go call your accountant and get those taxes finished up…and be grateful you don’t have to pay $650,000 per month for the next 7 years just to catch up (and if you find out you’re in this same situation, well then, I’m sorry if this post triggers some pain….but you’ve got this!). 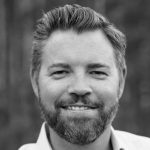 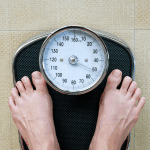 Gained The Weight Back

“Burn all the videos”, I said, watching myself in disgust.  “No one 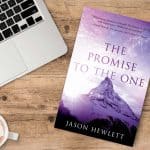 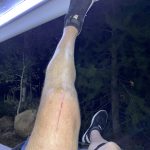 The Promise of Pain

No Pain, No Gain! That quote is always a fun one to 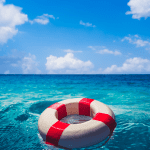 Son saves his Mom from drowning after she suffers a seizure! A Mother,