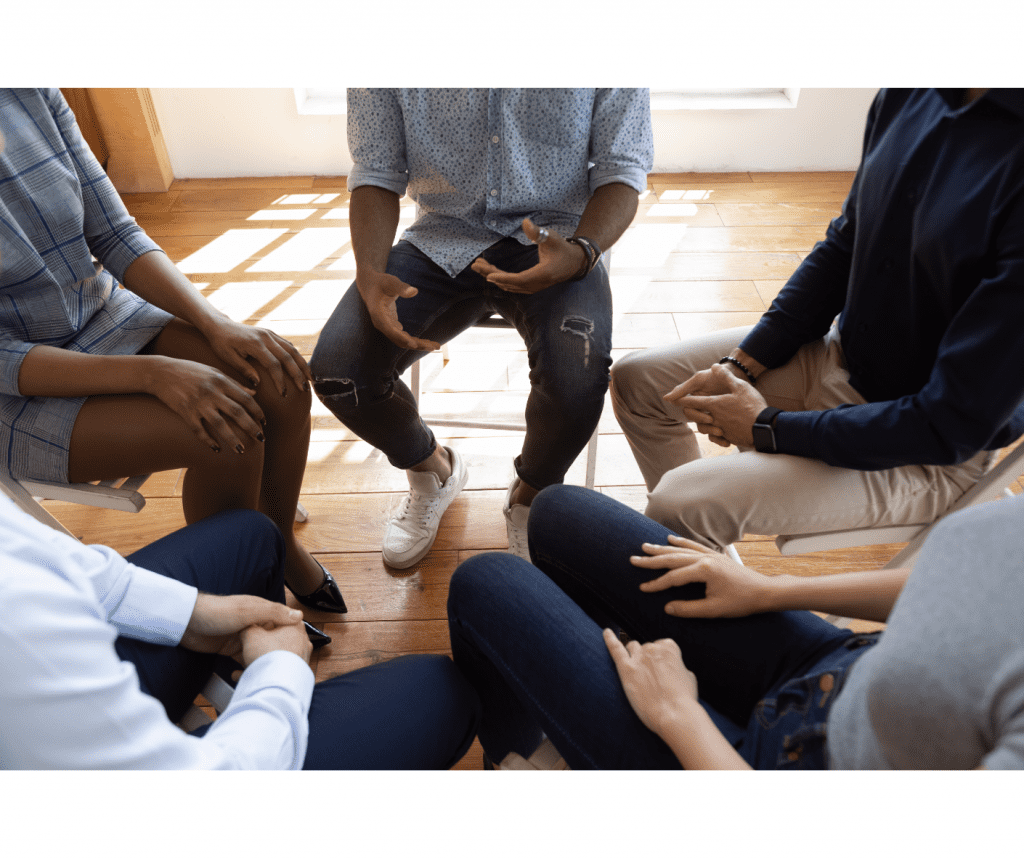 “I have to tell you something…. I’m, um, I’m an alcoholic.  It controls my life, affects my job, and I’m terrified to tell my boss because I don’t think he’ll keep me employed if I tell him my plan after hearing your talk about The Promise today.”

The man whispering to me at the side of the stage was in his 60’s.  Seasoned, weathered, deep lines in his face, a mustache, he couldn’t look me in the eye as he spoke to the ground.

I asked him his plan.

“I am finally ready to keep the Promise to myself and plan on going to rehab.  I need to finally face this.  I never have.  What do you think my leaders will say?” he asked.

I put my hand on his shoulder and whispered, “You’re a brave man to come to this conclusion.  I admire and applaud you.  Go tell your boss what you just told me.  I’m cheering you on.”

He turned, resolute, straightened himself up, shoulders back, head raised stoically, a hero about to take on his new life, courage unlike I’d seen in a man now resolved – changed.

He disappeared into the crowd.

I never saw him again.

6 months later I received a message on Facebook from a name I didn’t recognize.  A man of confidence and power recounted our conversation following my presentation, which I immediately remembered everything about him.

He wrote how he had approached his leader, who put his arms around his coworker, and led him to the other senior leaders even higher up, regarding his plan to enter rehab, requesting their support and his new Promise.

He said he was stunned that they were encouraging and promised him they would be there with him every step of the way.

He had entered rehab within days of our meeting, and was sponsored by his work leaders privately who helped pay for him to go to a facility for full treatment!

It had been 6 months since his last drink.  Rehab was a success!  He was better at work, better at home, a better man.

He was fully rehabilitated while promising he would continue to work to stay sober.

Tears burned my puffy eyes as I read this sweet message.

I replied simply, “You live The Promise.  Thank you sharing this with me.  You are my new Hero.  God bless.”

Opening my journal I began to write what in my life maybe I’d be brave enough to face, like this courageous, wonderful man, who had just taught me another level of The Promise. 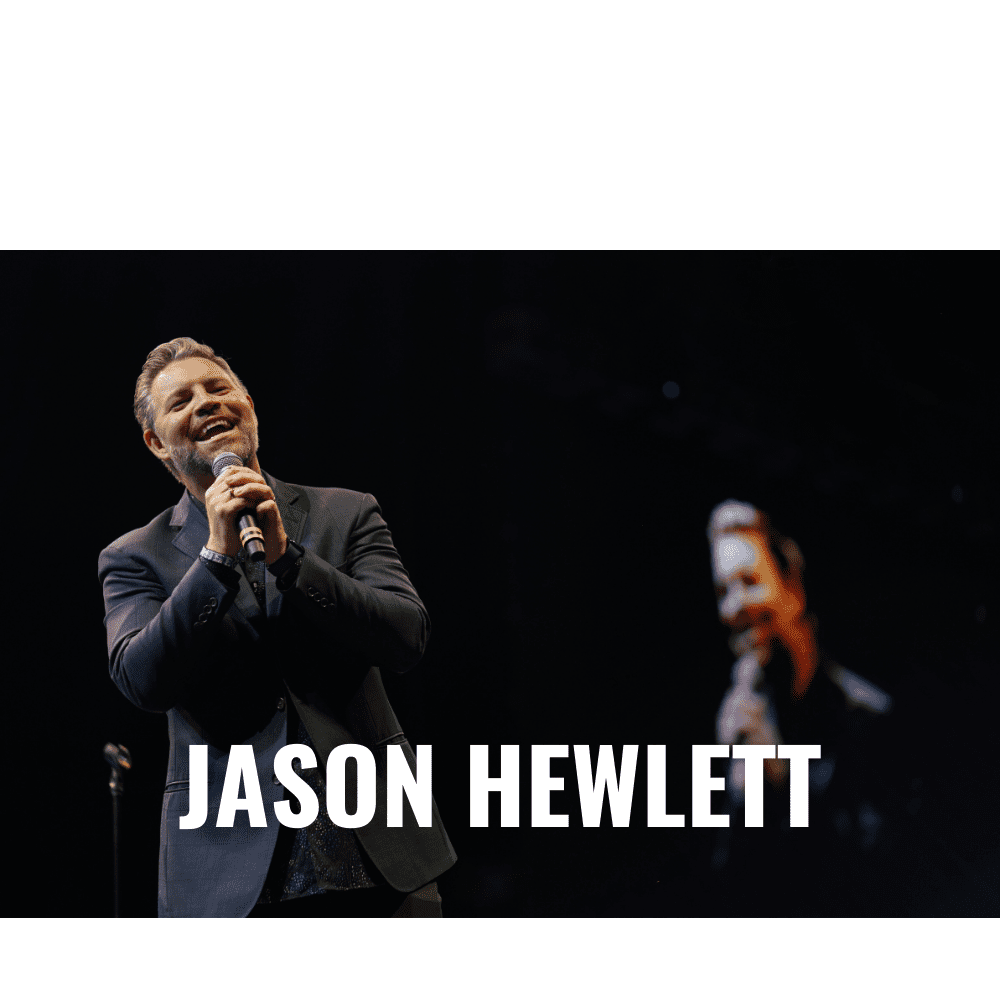