The Promise of a Neutral Awards Show – The Emmys

If you want to hear bashing of the President of our Country just turn on any late night program, SNL, CNN or talk radio.

If you want to cause an uproar on social media and gather exponential vitriolic comments, simply offer a divisive political post that would make your friends wonder what just happened to you and if your account was hacked.

But if you sit down to enjoy an Emmys award show honoring the accomplishments of some of the greatest actors of our generation and all you hear are rips on our current President, whether you love or hate him, you know this ain’t right.

But when 75% of an opening monologue is devoted to one person it sets a pretty exponential pattern, which unfolded through the entire ceremony last night, culminating in legendary actresses stating some very harsh and offensive things.

It is no secret – Hollywood is liberal.  We get it.  You’ve made your opinions known, often more subtly, at the Academy Awards, Grammy’s, Tony’s, and with every George Clooney and Rosie O’Donnell interview.

But come on!  Let me just have one show, one night, where it isn’t about the suggested incompetency of our sitting President and instead just offers what is the unspoken promise we just assumed was there:

A neutral night of entertainment!

Why is it important that the commercial delivers the reality which was promised?   Because without over-exceeded expectations we aren’t coming back!

I admire Stephen Colbert as a great man, a devout, religious, loving husband and father.  The man is incredibly talented and smart.  I don’t necessarily enjoy the amount of time he devotes to bashing Trump on his show, but that’s his show, he can do what he wants.

But to many people, Awards Shows are their shows.  A place for cheering, celebrating, and few to no references to religion, politics, or anything potentially offensive.  That’s the expectation, that’s what is the unspoken promise.

Yet, producers and writers of The Emmys, you would think there would be plenty that doesn’t need to be said politically and just let us be entertained.  A room full of talented stars and we’re talking about someone who’s not there?  Why?  If you’re so sick of the power he usurps then why do you keep giving him the power, focus, and energy?

Perhaps you, reader, feel differently, but this blog is about keeping promises, and the Emmys certainly didn’t keep theirs last night to me, The Audience.  It just solidifies the unfortunate inevitable decline and demise of a once promising show that I won’t be tuning into again.

Begs the question: How do you keep your Promise to your Audience, and if you’ve lost your audience (ie clients) recently what might be the reasons why? 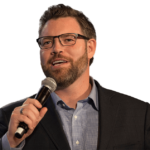 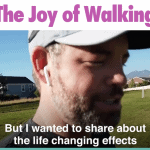 The Joy of Walking 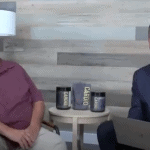 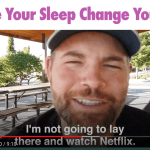 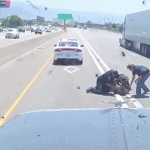 Would You Stop to Help?

The Speech Coach who recommended I tell my casino story, which eventually became a huge reason why my speech and book is so well received in terms of a Promise, is revealed in this podcast. Listen @PhilGerb #podcast #leadership #thepromisetotheone https://t.co/CLAXhSprh7 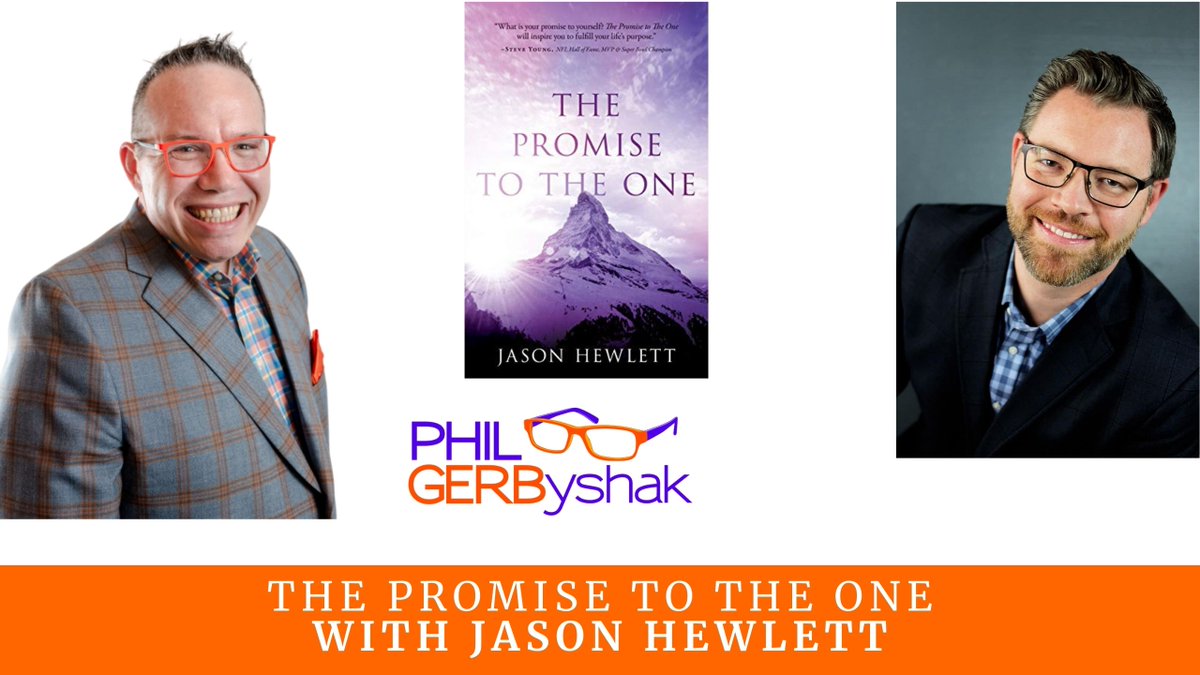 @jasondorsey Congrats on reaching #1 on Amazon, excited to read it with my family.

My 13-year old yelped: "Can I read this?! This looks awesome. This is about my generation!" Pretty cool he was so excited about an Amazon #1 business book, and yes, we'll be reading it together. Z-Gen and the ZCONOMY is here. @jasondorsey and @DrDeniseVilla #GenZ #ZCONOMY https://t.co/wMeyJXyqL7 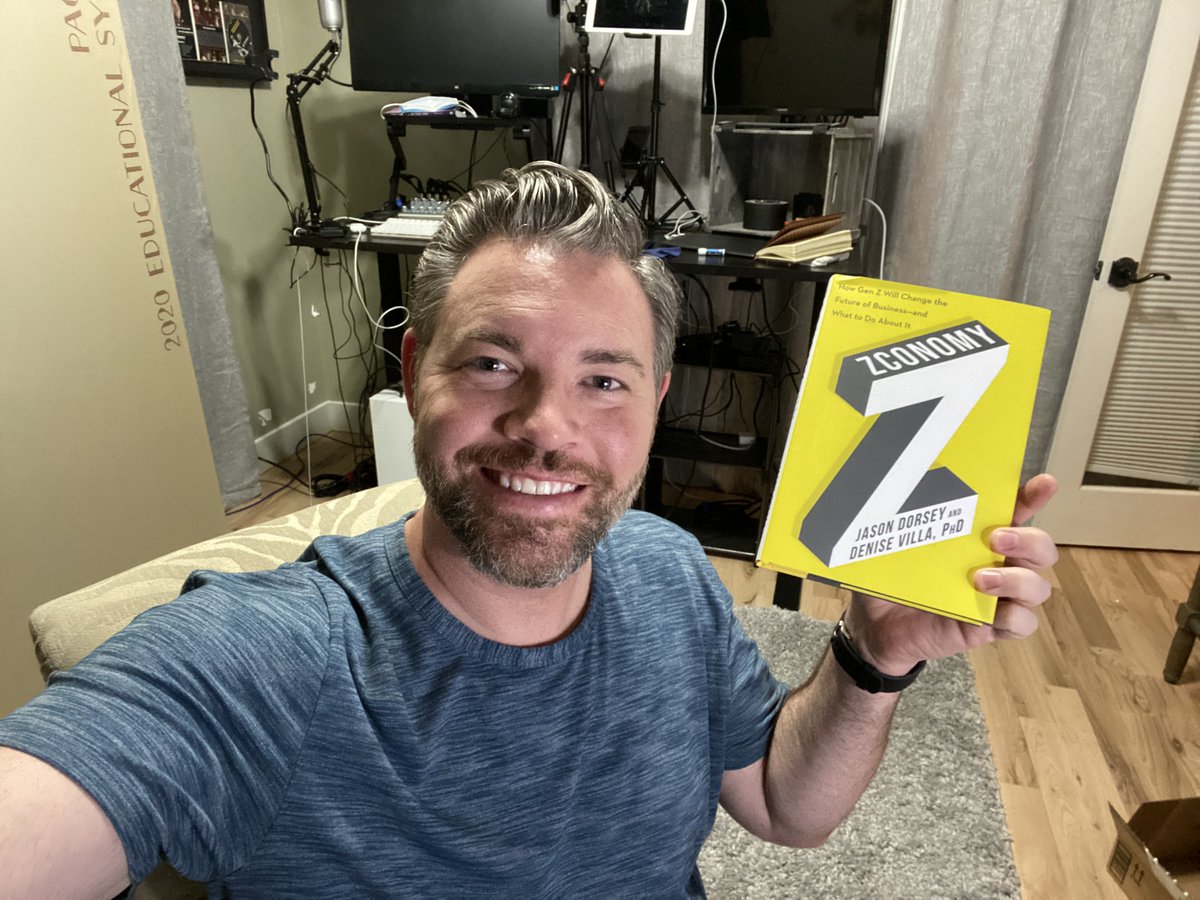 @GoforNo Hahahah. Thank you my friend. And one my time, LOVED your Keynote on virtual. So great.

Yesterday I was clobbered in an email by a very critical message about my work. How do you deal with this kind of thing? In this podcast we discussed that very challenge - “When we find people who are extra-critical…it’s a matter of... #podcast https://t.co/JrE7QI0ilw 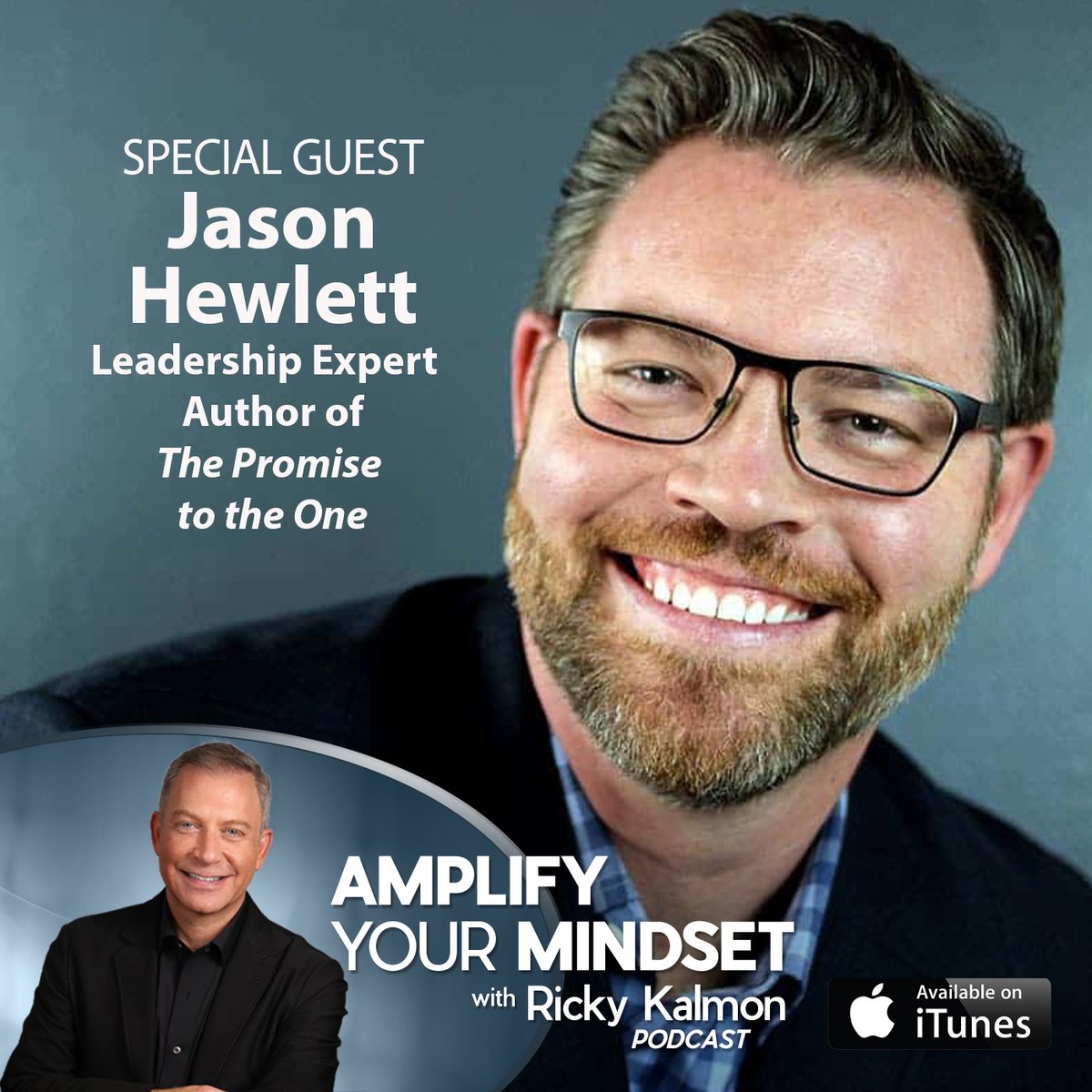 RT @GetSoundWisdom: “When we find people who are extra-critical…it’s a matter of realizing your mission, your mindset, your message… It’s y…

@speakmichelle You are incredible my friend. Thank you!

RT @startupprincess: Please add “The Promise To The One” to your reading list. I’ve read a lot of personal development books and this one i…