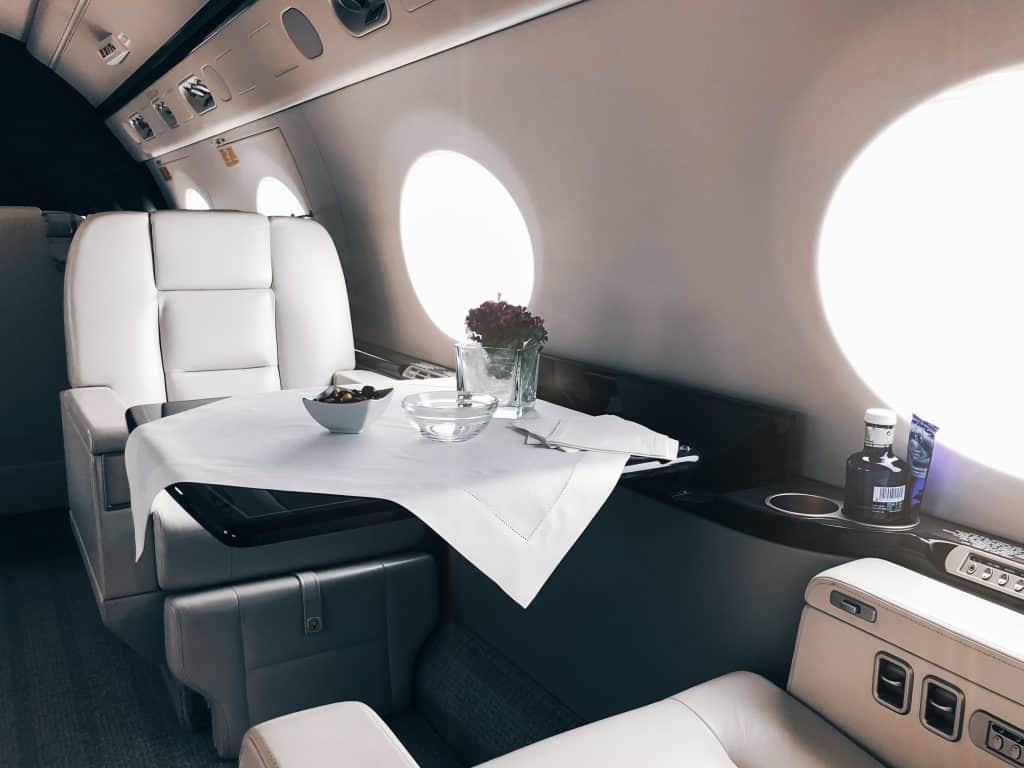 Yes, THE actor Harrison Ford of Han Solo/Indiana Jones/The Fugitive fame, delivered that passionate line in his speech at the UN Climate Action Summit last week in New York about saving the environment…and then promptly hopped on his private jet to fly home.

“Over my dead body.”

When was the last time you said one thing and then immediately did another – and got caught!?

Recently I was called out by my kids after I told them they couldn’t have their phones in their rooms when going to bed, and to plug them in the electronics station in the kitchen.

Of course, 11-year old comes downstairs for a drink of water a few minutes later and sees me on my phone in bed.

“Hypocrite!  Dad is a hypocrite!” he yelled and pointed (as I realized even with the anti-crack screen cover it doesn’t spare the phone when thrown toward a child running down the hallway laughing).

But was he right?

Yes.  It just stinks to get caught.

When we say one thing and then do another, it’s not going to take long for the world to figure out who is living the message and who is just telling everyone else what they should do.

Harrison Ford, a very famous person, can justify his amount of celebrity for the need to fly in a private jet, but the incongruence of the message and the messenger doesn’t add up when preaching climate change, and the world let him know that (if you want to read their reactions at the article HERE on Yahoo!).

The Promise to be congruent on stage and off is one of the great challenges any Leader faces.

In the boardroom he preaches unity, community, and having each other’s backs…and then is overheard gossiping about an employee while on the phone at the local Starbucks.

What is your Promise as a Leader, and how do you ensure you are living congruently with it?

If not, it’s a simple solution: Create a New Habit and Make a New Promise!

Be congruent in what you say and do.

Imagine if your Signature Move as a Leader became: She does what she says, she lives what she teaches!

Do that and you’re a Legendary Leader worth following.

And yes, I just might consider selling my private jet in order to be more like you, and instead simply fly economy, middle seat, no blankie….

~ Harrison Ford talking to his pal after they get to the pad in L.A. (before everyone else)

~ Chewbacca telling Harrison Ford his leadership message has been compromised

What’s Your Promise to Live What You Teach?