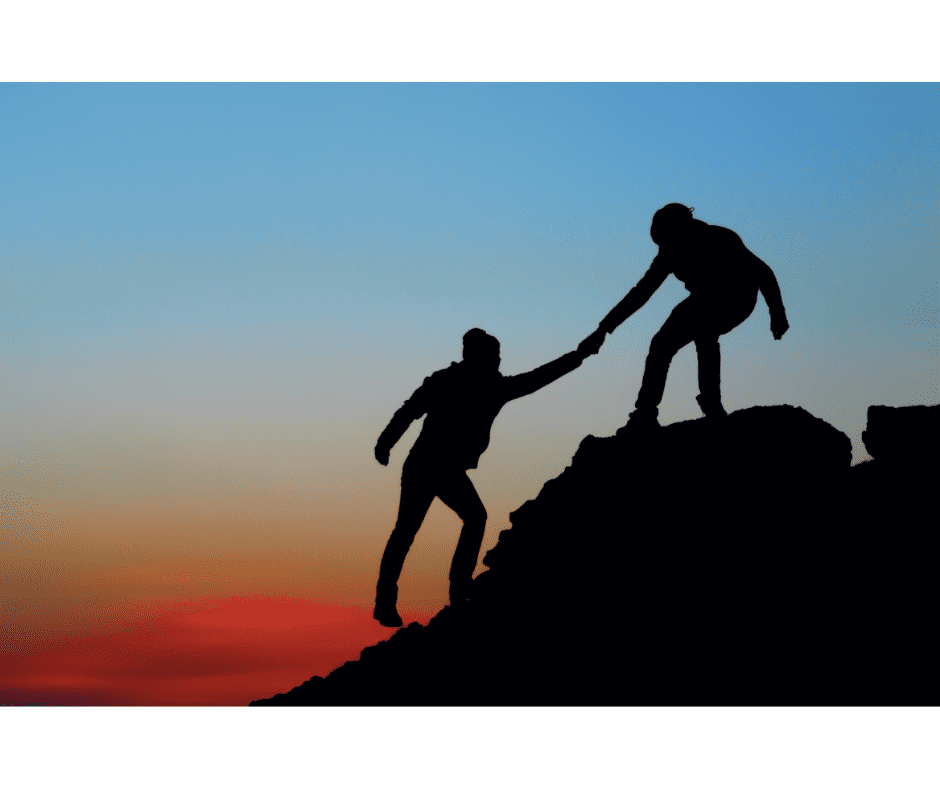 Lady Gaga has just helped me see that even in losing, we can still win.

Did you see what she did at the Grammys while not on stage?  Her actions weren’t highlighted enough for such graciousness, even in defeat, but needs to be acknowledged here.

Scrolling social media, you may see the jump in success of those all around you and feel like you’re being left in the dust.  As you lose the opportunities that perhaps could have been yours, seeing awards going to even your peers turned competitors, the choice is yours in response.

In the last 2 weeks I have had more requests to come and speak than we’ve seen come through in 2 years.  Some have confirmed and it is a beacon of hope in what has been a most challenging pandemic for the Hewlett family.  I hope you’re receiving some of the benefits as well!

Yet most events come down to the wire, as I go head-to-head with a peer/worthy opponent for that final sacred slot on the conference agenda…and I’m passed over for various reasons I’ve not experienced in 2 decades of being in this profession.

I am often stunned after so much work goes into simply coming up short.  We ask what were the determining factors and rarely get a response.  And then we press on.

Lady Gaga taught me graciousness in defeat by something very simple she did at the Grammys this past Sunday that is important to note.

She was up for Best Pop Duo/Group Performance alongside the legend, Tony Bennett, with the award going to SZA and Doja Cat instead.

As SZA was on crutches, with a long flowing dress and accompanying train, she began to struggle maneuvering her way to the stage.

Passing by Lady Gaga, whom SZA had just defeated, as Gaga gave her a standing ovation, she also noticed the dress having its own issues.

Gently bending down, woman helping woman, peer to peer respect, as any rock star would, Lady Gaga picked up the train of the dress, and carried it behind SZA as she ascended the steps.

If you noticed in the paragraph before, I said “as any rock star would”.  Sometimes sarcasm is lost in writing, I hope that line wasn’t lost on you, but just note, SZA passed by plenty of human beings who just watched and clapped and sat back.

Lady Gaga is my new graciousness in defeat example, her new Signature Move in my eyes, and I love her all the more.

The grace of an Academy Award, Golden Globes, and multi-Grammy Award-Winning Legend such as Lady Gaga, to be so thoughtful in this moment of losing the award is beautiful to witness and the essence of Promise Leadership.

“How can I be like Lady Gaga” is not a question I’ve had pass my mind in any moment before, but now it is.

As social media continues to fill up with the accomplishments and wins of those we may admire, despise, or feel apathetic towards, we must ask ourselves:

In what ways can we keep the promise to show graciousness, kindness, thoughtfulness, and still triumph even as we stand and applaud in defeat?

Take out your earbuds, put down the blinders, give a thumbs up, leave a comment, post a favorable review, send some encouragement, even give a smile to the one we may have lost to, and look outside ourselves ~ glance around!  Notice the opportunities to serve, lift, and assist every chance possible, as that is the greater way to live and how we find victory even when we have lost the award.

I Promise to do that all the more, thanks to Lady Gaga. 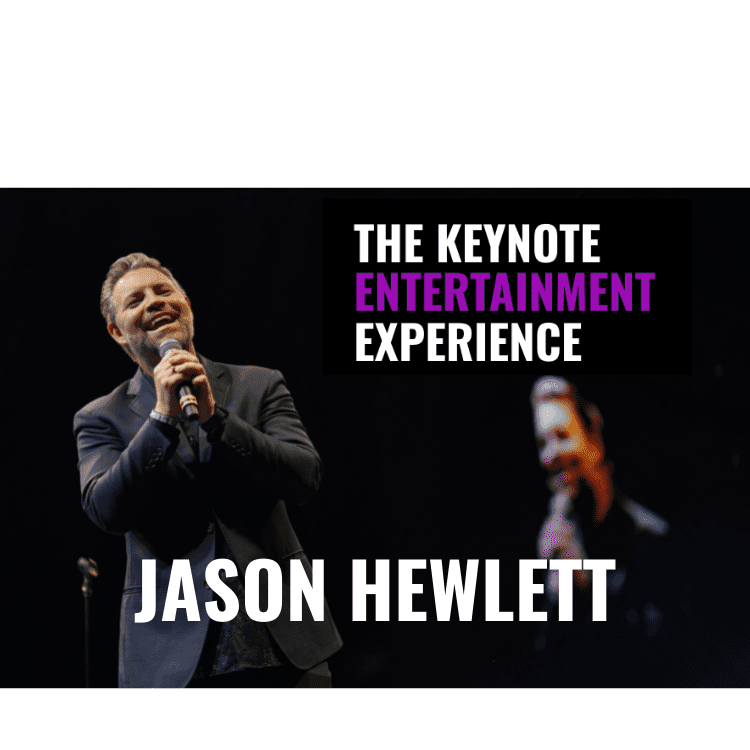 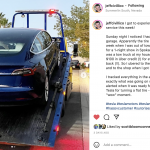