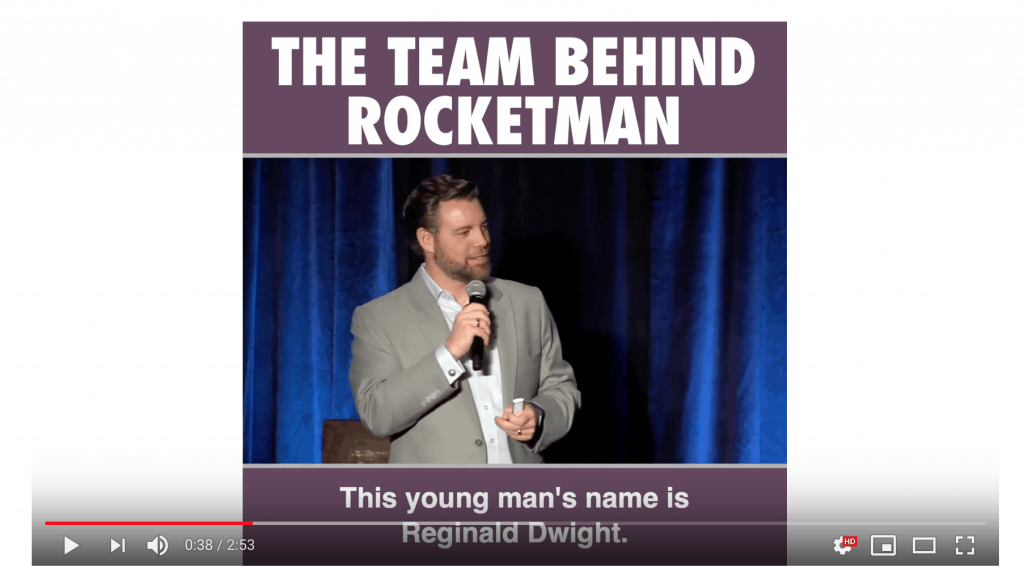 Have you seen the new movie “Rocketman“, about Sir Elton John?

I haven’t seen the movie yet, but as someone who impersonated Elton John with the Las Vegas “Legends in Concert” way back in 2002 (pre-beard, pre-kids, pre-speaker status), I learned some powerful things about him that I share in my keynote presentations, which allows me to also do one of his songs in the speech for some audience engagement and entertainment.

Did you know that pretty much every word Elton John’s ever sung hasn’t been written by him?

Did you know that he writes the songs, music, melody, and of course is the singer, but the words never were one of his gifts, as he’s talked about for years in interviews.

The importance of collaborating with the right people is what has made Elton’s career.

When I teach IDENTIFY * CLARIFY * MAGNIFY I use the example of Reginald Dwight and Bernie Taupin meeting, a singer/songwriter, and a lyricist.  They clarified talents, collaborated, and became one of the most significant duos in music history.

Bernie wrote the words, Reg wrote the melodies, played the song, and sang it – eventually changing his name to the more catchy Rock & Roll name of Elton John.

This week we launched a video that captures my telling of this story and how important everyone is in their role, with their Signature Moves, in order to keep The Promise of magnifying what makes them stand out while collaborating with others as a Team.

I hope you enjoy this video, and for those still wondering how I implement music, comedy, engagement into a presentation of leadership and teamwork, here’s the answer 🙂

2 thoughts on “Elton John – The Rocketman” 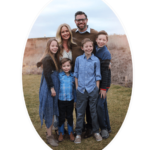 Promise to The Work Family 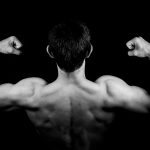 How To Shape & Sculpt Your Performance 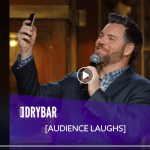 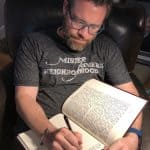 Have you ever been to Budapest? WOW. Had the chance to speak there last week. Amazing place. #leadership #KeynoteSpeaker #ThePromise ...

@Randy_Gage Thank you my friend. Good to join the club with you and others of our friends. Now if I can just find a few people to buy it - hahahahaha....

Whoa! Wasn't expecting such butterflies. 27 lb. box just arrived on our porch, filled with the first soft cover edition of my new book, The Promise To The One. I haven't seen or felt this book yet, as we'll wait for the kids to get home to open it tonight. #thepromise #author https://t.co/h8Ze6Fy04k... 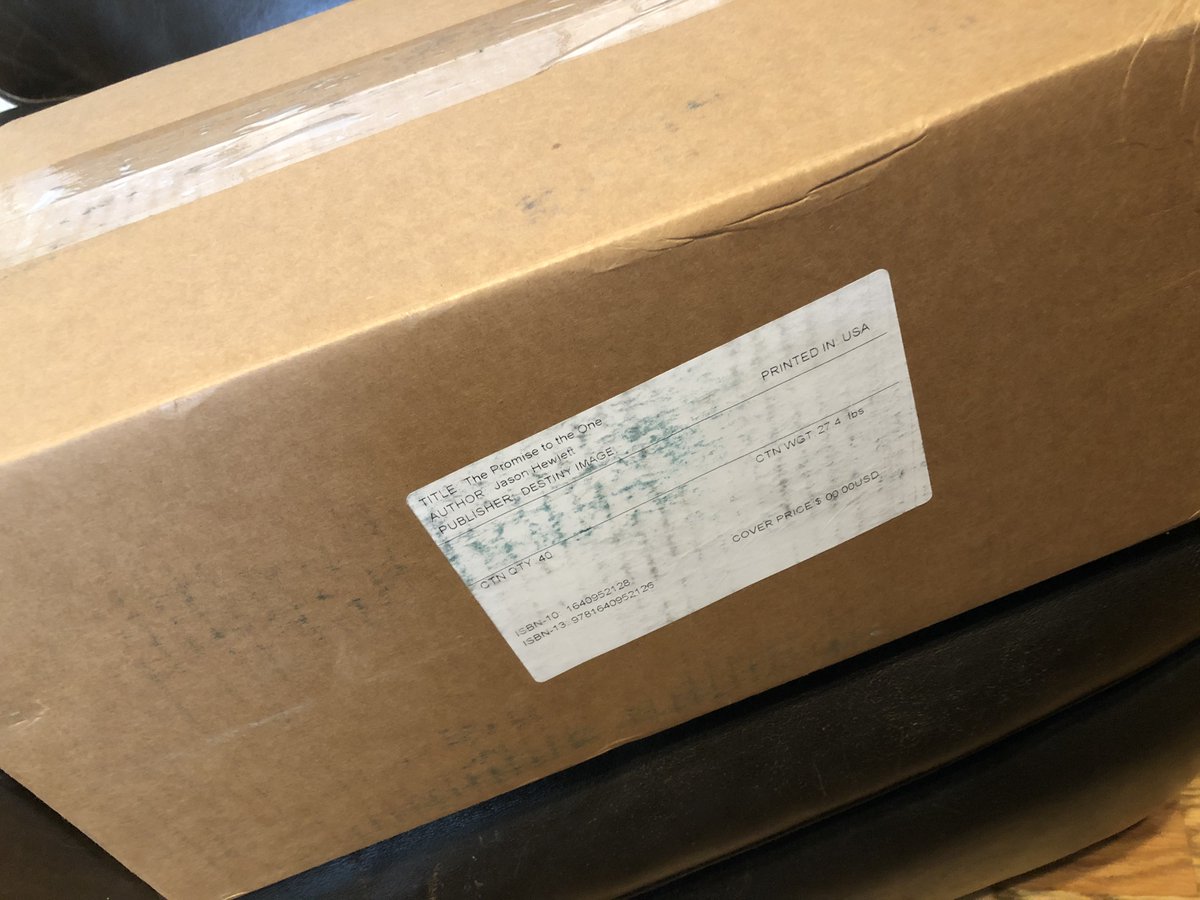 How is your performance lately? It's time to learn from the world of the bodybuilder. Posers beware! #leadership #thepromise #keynotespeaker via @LinkedIn...

@travisaacson Thank you and thanks for connecting here!...

How is your self talk lately? Is it better to go with first person, "I can do this!" or second person, "You've got this!"? I Promise this stuff works! @outsidemagazine #leadership #success #keynotespeaker #thepromise ...

What's your Promise for 2020? Tomorrow, Jan. 9, 11:30 AM, SLC, UT as I share my framework for, “The Promise: Discover Your Signature Moves and Become a Legendary Leader.” Entertaining stories, music, comedy, and educational take-aways for your life! ...

Question: If you are having a meal at your next event do you bring in a Speaker to talk during it? Most professional speakers... #KeynoteSpeaker #ThePromise #leadership ...

Have you ever been worried about how your work would be received? Are you a spectator in the stands or willing to step into the arena and put on a show? What's your promise for going All-In in 2020? #keynotespeaker #thepromise #leadership via...