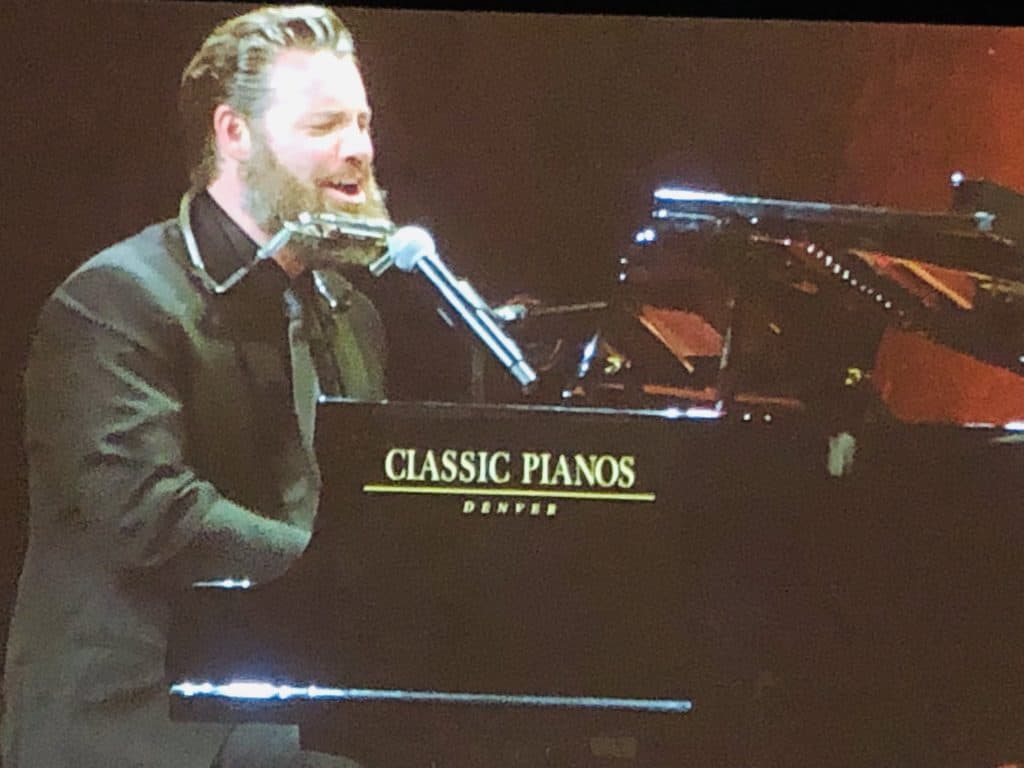 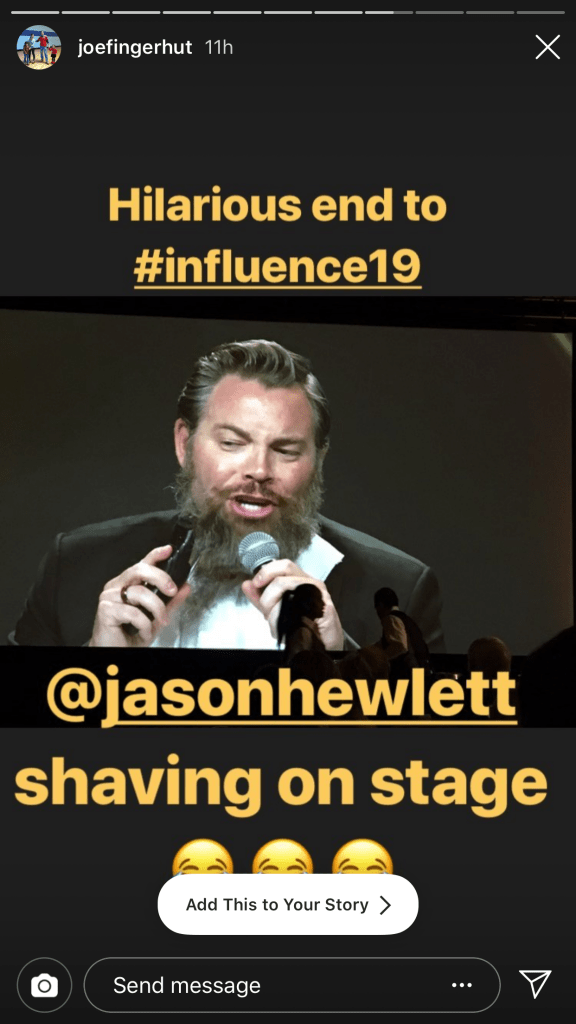 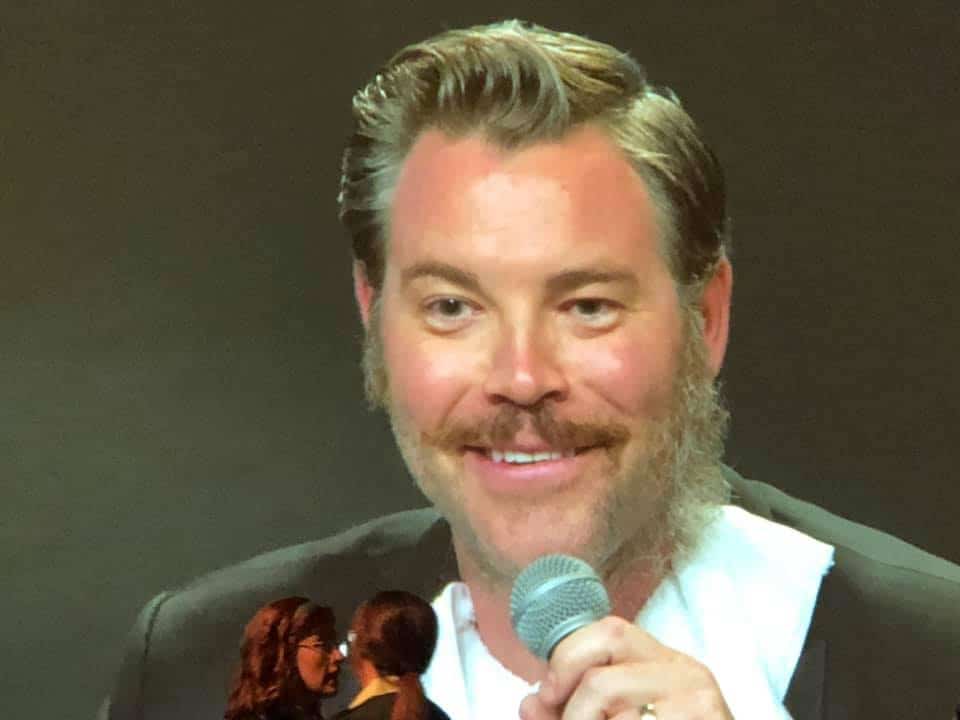 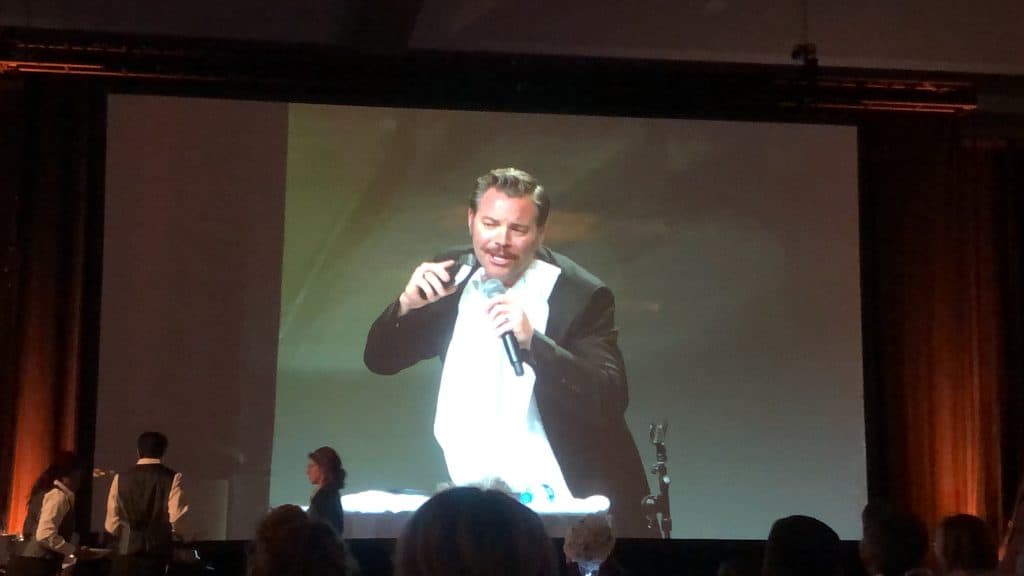 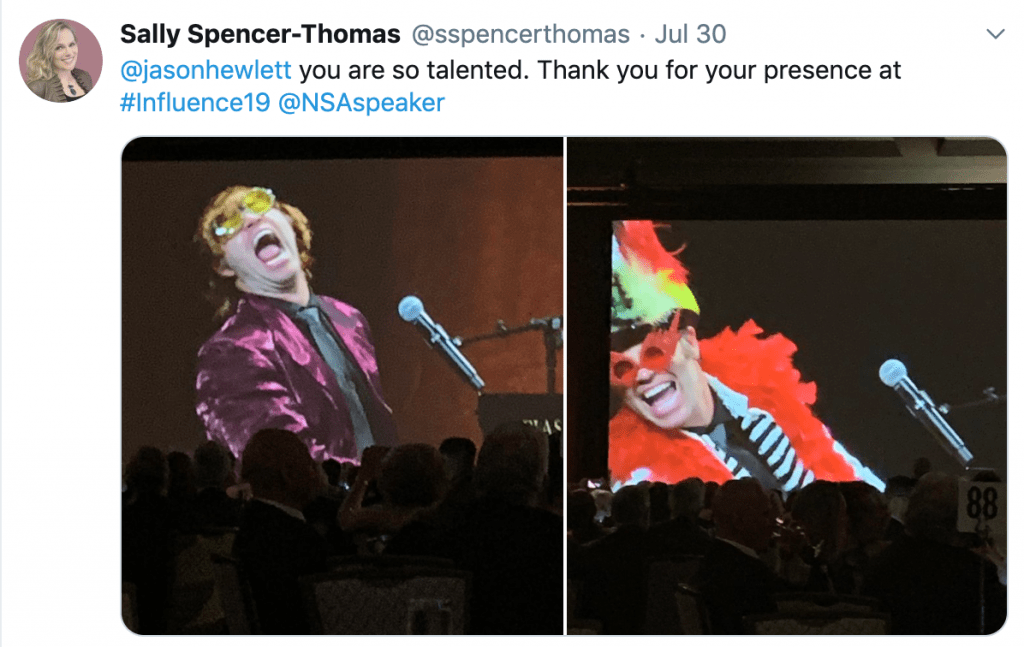 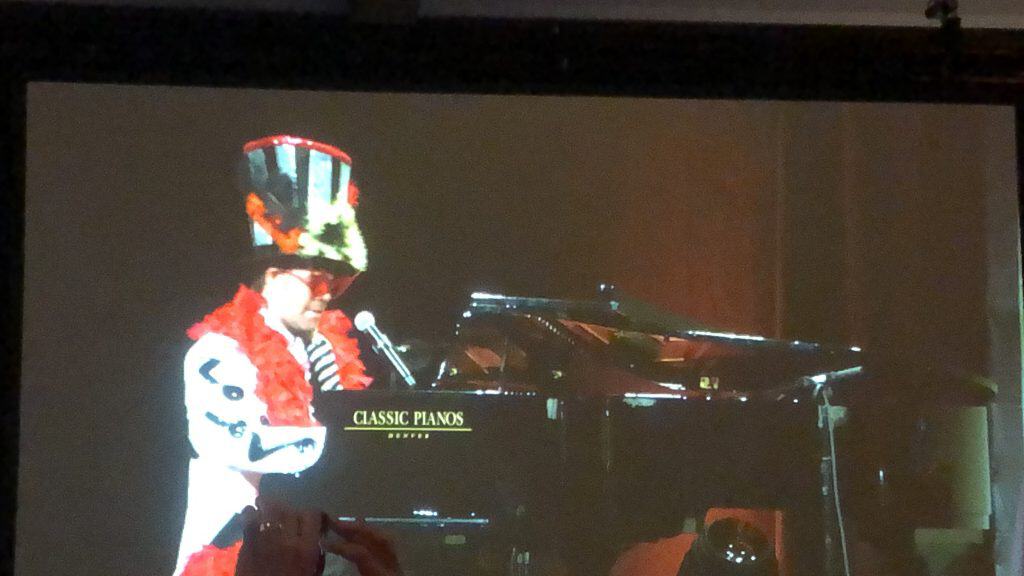 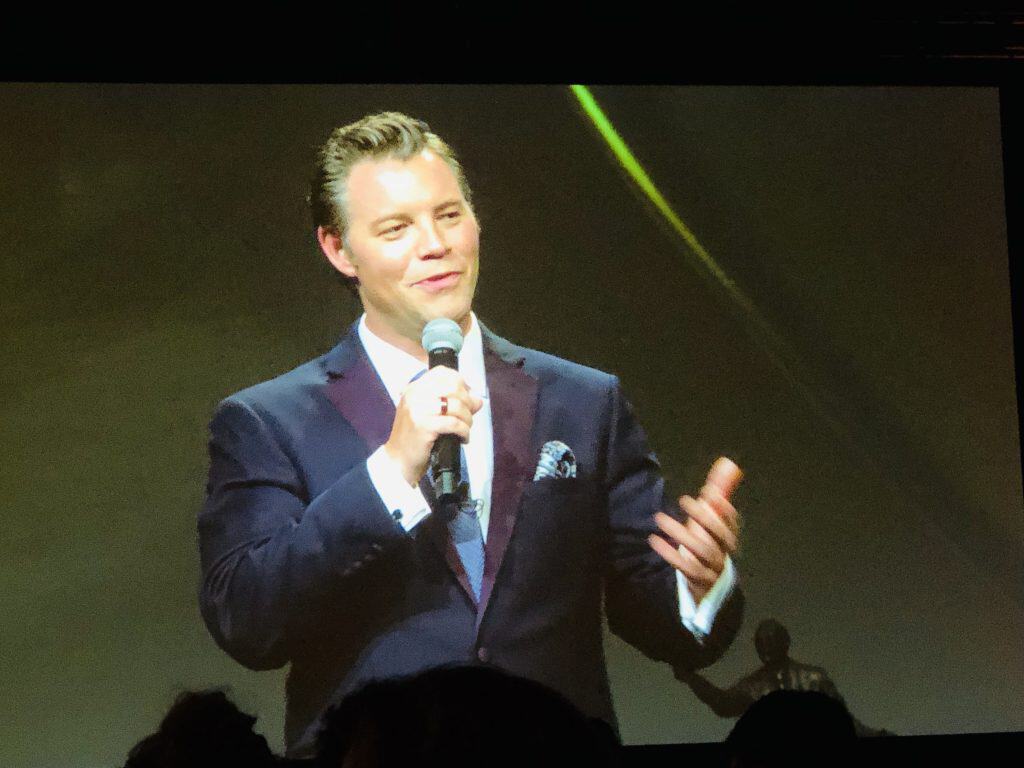 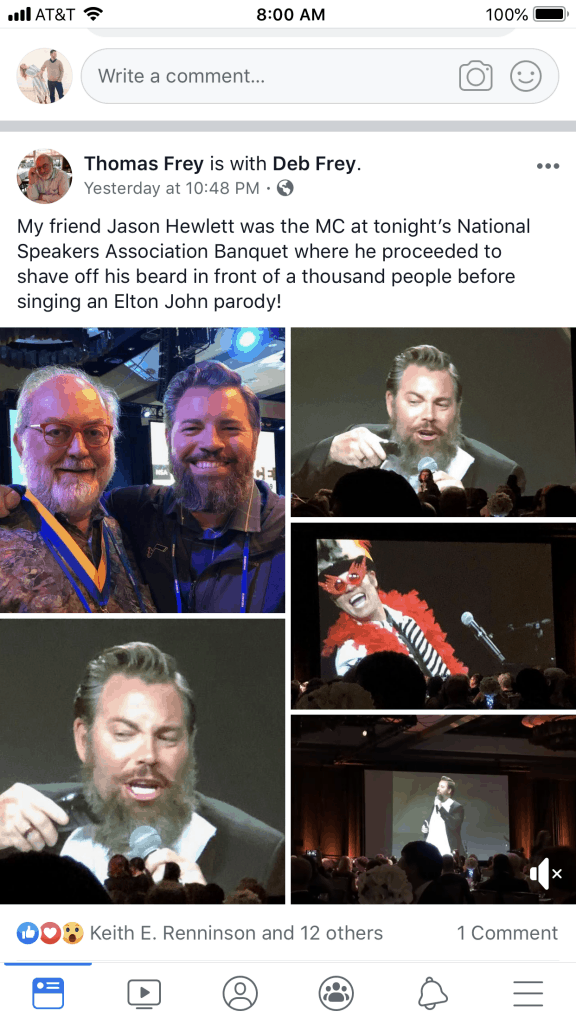 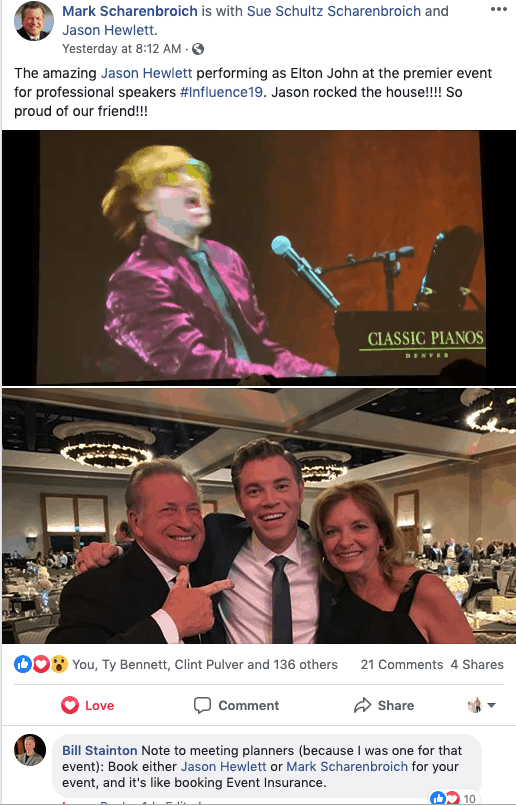 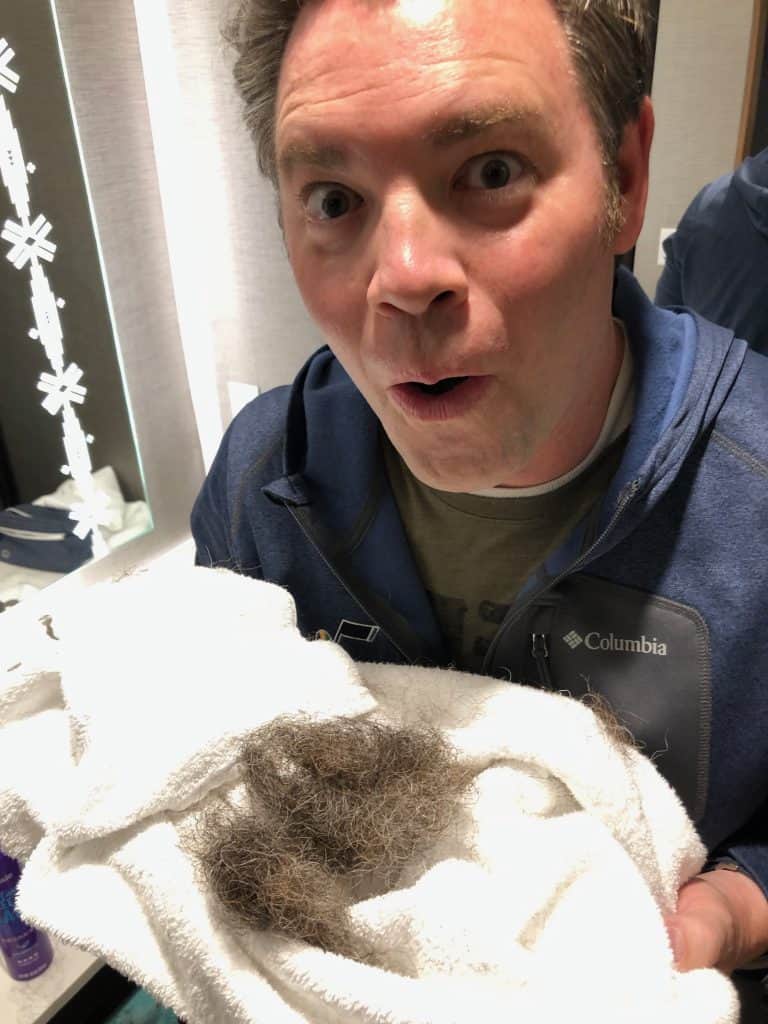 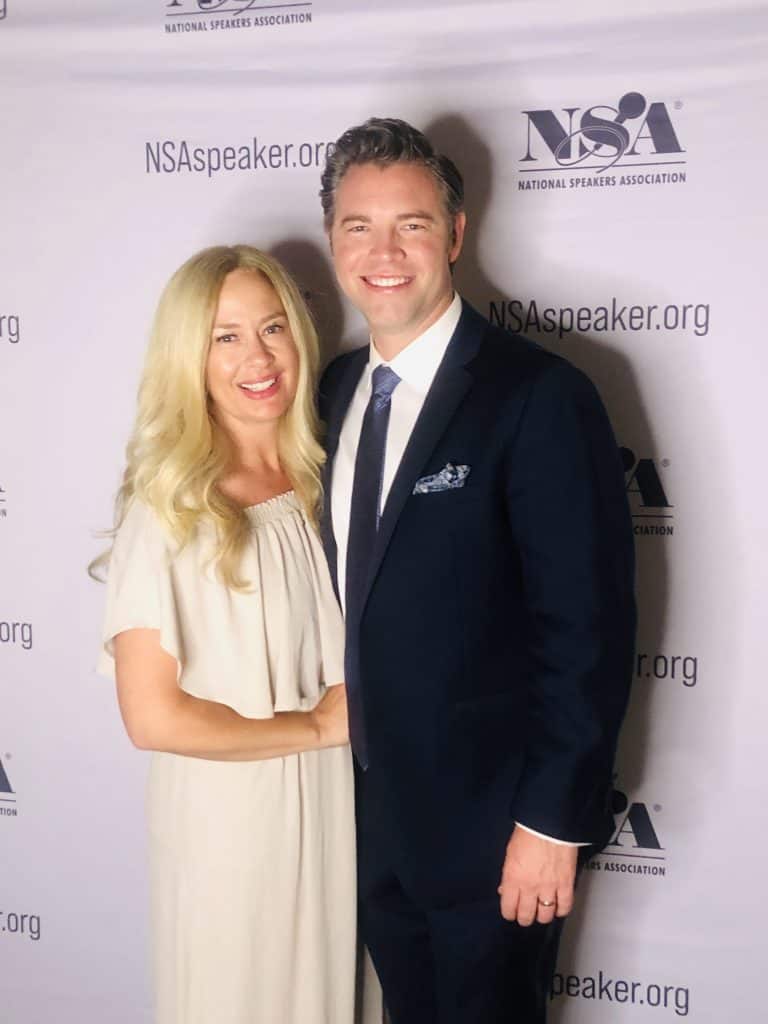 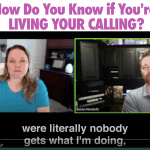 Your Calling: How Do You Know If You’re Living It?

Imagine this scenario: You are considered THE BEST in the world 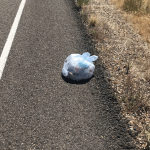 When I receive emails like the one you’re about to read, it 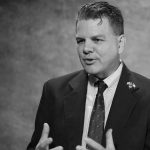 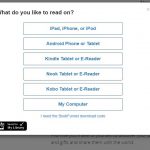 There is no excerpt because this is a protected post.

Thank you so much Wendy! It was fun doing one of my first virtual events for your amazing group back at the beginning of the pandemic!

Honored to be highlighted and thankful for the great work you do! Excited for the upcoming events we have together and hope for more opportunities with you and your clients soon!

@kamidramagirl Wow! Thank you Kami! Very kind of you to say, and hope you and family have good times with those family prayers and dino times :) Means a lot you enjoyed it and reached out. Thank you!

Click the link to listen to my latest podcast interview, this with my friend @traceability_ba we had a wonderful conversation that will uplift and bless your day. #ThePromiseToTheOne

@traceability_ba Thank you Tracie for having me on!

Would you pick up the slack for someone else at work? How about at home? Ok...what about on the highway? Here is a great story about Garbage on the Highway via @LinkedIn #ThePromiseToTheOne #thePromise #leadership #initiative

Do you ever give yourself a break? Or is it WORK WORK WORK all the time? Do You Celebrate The Wins? If not, it's time to make a new promise to yourself to do so! via @LinkedIn #ThePromiseToTheOne #leadership #celebrate

@RFChrisHorsley Oh wow, Christine, this is too kind of you! Thank you, what a compliment!

RT @RFChrisHorsley: @jasonhewlett I already own the book on Kindle, and it is easily in the top three of the copious number of books I’ve r…

Who wants a FREE book? "The Promise To The One" is changing the lives of so many readers I am giving away a handful of them in eBook format over the next week. Give me a reason as to why it should be yours, by commenting or messaging me. #ThePromiseToTheOne #Giveaways #Books https://t.co/pA0CCvYgYy 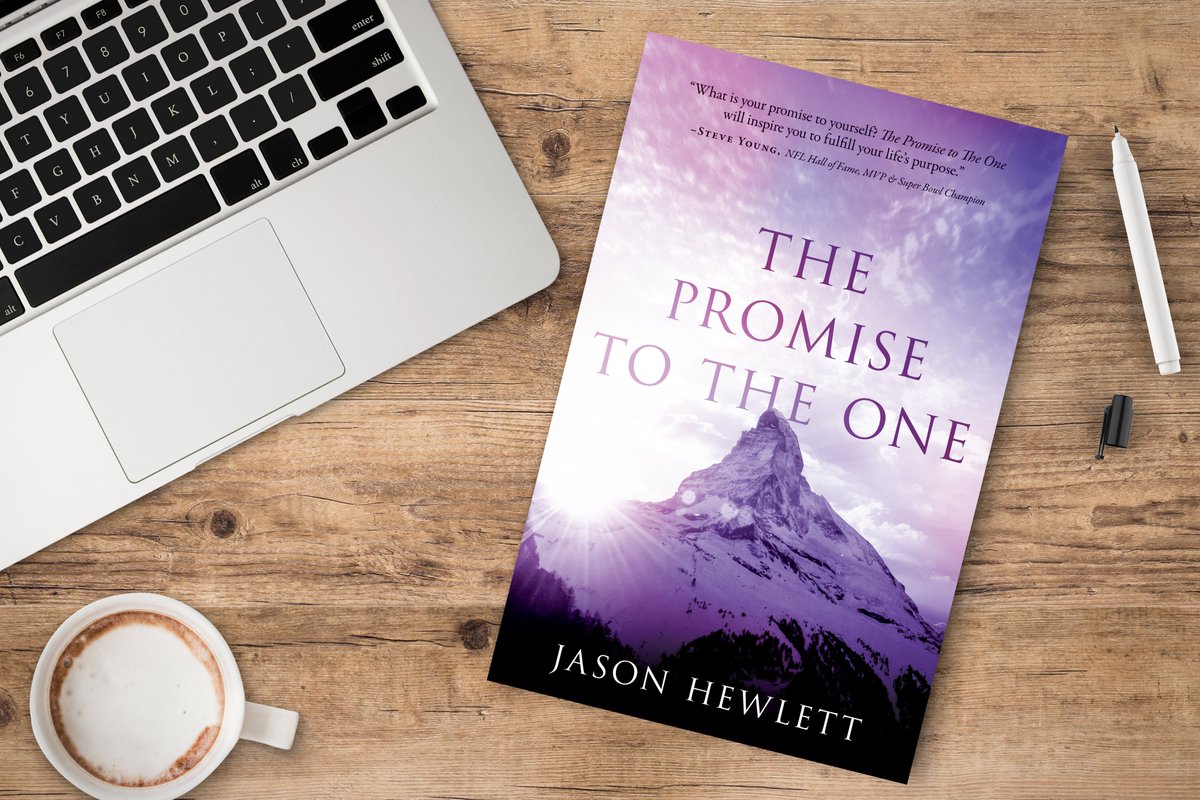