Andrew Luck: Promise to The One 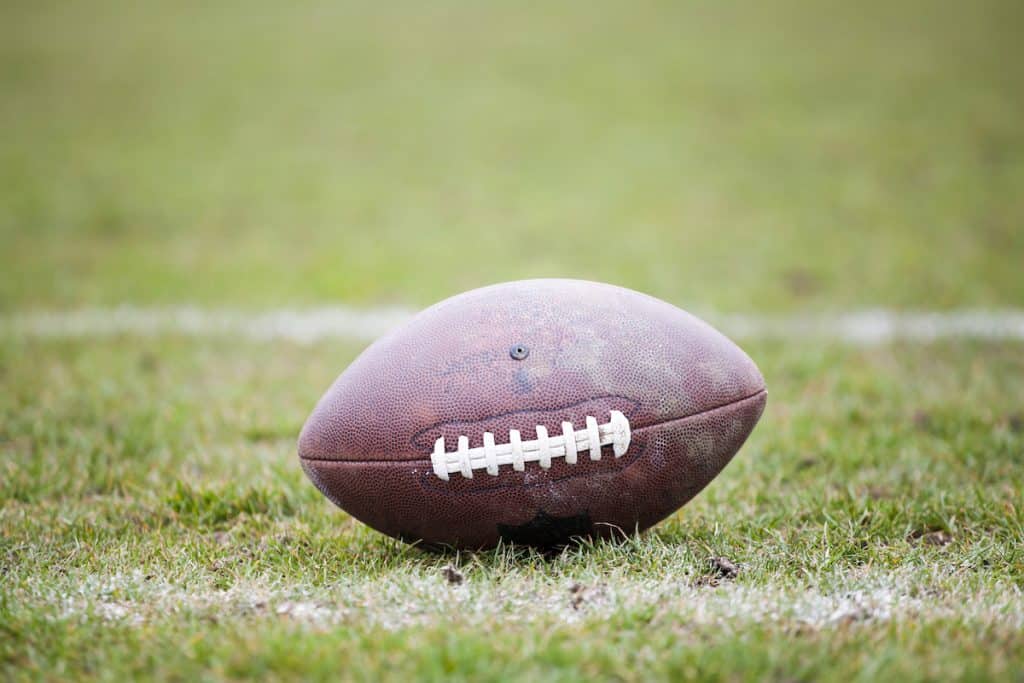 29-year old Pro-Bowler Andrew Luck, star quarterback of the Indianapolis Colts, held a press conference this past week to announce his announcement from the NFL.

His body has been through every kind of challenge:

Truth is, this young man has given a lot to a sport that has given him a lot ($100 Million contract, All-Star and winning organization) and, although he has made a Promise to give his all to this team at a certain point –

One has to make and keep a Promise to oneself!

Look at your own situation:

Doing what needs to be done is one level, and I applaud everyone who puts on that metaphorical helmet and grinds out another day on the battlefield of life to provide for the family.

And yet there comes a time when every person needs to sit back, reassess the situation, consider the options, even potentially downgrade lifestyle and commit to saying enough is enough!

I have a friend that left a posh corner office job in a high rise in Manhattan in order to start a farm and move to the country.

I have known professors, trainers, authors who have said to heck with it, I’m miserable, and made the jump to go back to school and get a better situation that they knew would sustain their hearts.

I have known of people in dire situations who had very little income in the first place who went for a new dream by investing in themselves, and their future, elsewhere.

I even knew a guy who was at the top of his game and earnings as an entertainer and decided to go into leadership speaking…for reasons more than just being physically injured, emotionally done, and mentally ready to make the shift.

At a certain point we all need to say enough is enough and keep a Promise to ourselves.

I look at Andrew Luck’s situation: He made a promise to work hard and give his all to the team.

Yet equally he made a promise to himself – and as he was booed by fans expecting him to continue to ruin his body on behalf of a sport that allows it, he took a stand and moved on.

What’s your promise to yourself?